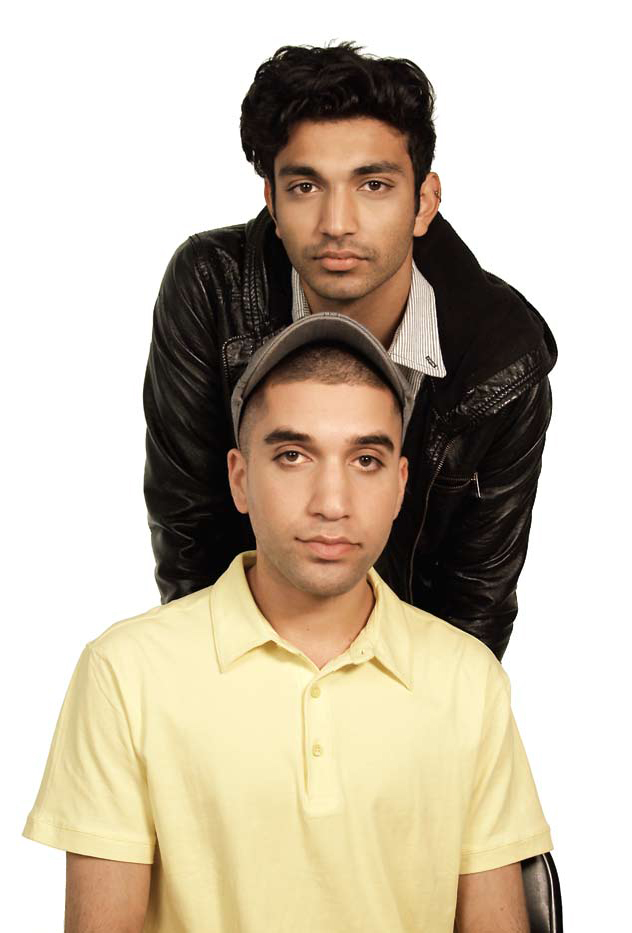 When Nico and Johan first saw one another at school, they immediately recognized that they were both from the same home country in Asia. Now living with their families in Barrie, Ontario, they have become good friends during the short time they have known each other. This is partly because they are close in age and partly because they have both been in Canada for just a short time (less than a year). Most of all, though, it is because their experiences as gay teenagers back home and now here in Canada have been quite similar.

Nico and Johan felt very comfortable with each other right away, but making other friends has been much more difficult. The few other Asian people at their high school were born in Canada, so they feel like they don’t have much in common with them. And although they miss their friends back home and want to make new friends here, it feels like it is taking a long time. Nico says: “I tell myself, just wait, just wait for friends. Two months [passed], I give myself [an] extension and then it doesn’t really [do] anything.”

Sometimes, other youth from school seem to want to talk and maybe even make friends, but after asking Nico about his background and how he came to Canada, they stop talking to him and just leave. Nico finds this confusing: “In your own country, if you talk to somebody, it’s easy to become friends, to communicate. You can express what you’re feeling because you know the system there, what people say.”

Making new friends in a new country and a different culture has been hard because they don’t feel confident speaking English yet: “Because it’s English, you don’t know a lot of words, like when it’s deeper English, maybe they taunt us, and then we don’t know what that means.” (Nico). Most of all, they are frightened to truly be themselves and worry that if they tell other people that they are gay, they will not be accepted: “We’re shy, we’re nervous a lot, and to be gay. We’re new in school and if the teachers know and our classmates know…” (Nico) “They judge us, they will make fun of us.” (Johan) “And maybe they’ll leave us, so we don’t have any friends.” (Nico). In contrast, they both had many friends back home and felt well-liked. Because they generally understood what people thought there, and what was accepted, they also felt more able to be open about their sexuality: “Back home, if they know we’re gay they don’t care, ‘you’re my friend, we love you.’” (Johan).

Nico and Johan do not only worry about homophobic attitudes being directed towards themselves, they also worry that their parents will be affected. Both families immigrated to Canada because it was hoped that there would be better opportunities here, and they are acutely aware of how hard their parents are working to give them a better life. Nico and Johan have both told their mothers that they are gay (although their fathers do not know), and they feel that their mothers are very supportive. Yet to protect their parents, they are very private about their sexuality: “Here, you are scared if anybody sees you. And then tell that to your Mom. Because they’re working hard just to take care of you.” (Nico).

Sometimes, they go to a newcomer youth group, which they enjoy. It feels good to talk with other people about their shared experiences as immigrants – at the same time, though, most of the conversations assume that all the youth there are straight, and neither Nico nor Johan think they will ever feel comfortable saying anything about being gay.

At this point, so soon after moving to Canada, Nico and Johan have trouble even imagining what a safe space might be like for queer immigrant youth. But they do know what safety, comfort and community felt like back home: knowing their neighbours, feeling accepted by their friends, being in a place where people say hello to one another on the street, speaking the language with ease and living amongst their sisters, nieces, cousins and other relatives. Perhaps most importantly, they felt sure that the people around them would accept them, and love them, for who they were regardless of their sexuality. 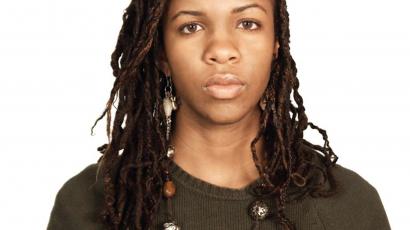 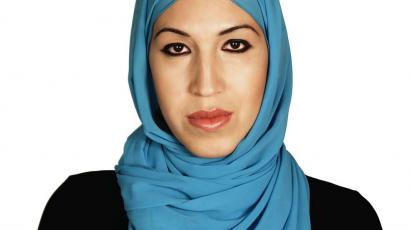 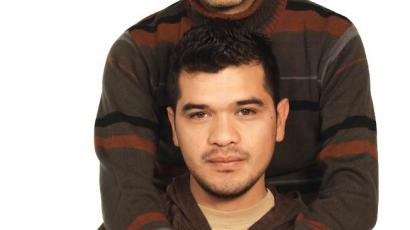